Rage and mobiliation all over the country for the cold blooded assassination by a firearm bullet in the stomach of the 15year old school boy, by a policeman, on Saturday 6th of Dec. 9 p.m. This is the extreme expression of police brutality spreading in the last few years accross mobilisations of any description, of students, workers, migratns, peasants, women, antifascist, ecological movements.
As from Saturday night mobilisations spread all over the country, from Crete in the South to upper northern cities, especially aroung universities, attacking police stations and banks.
The Greek Social Forum participated massively in the Sunday midday demonstration in Athens, of about 20.000, called at a few hours notice by left wing organisations and parties, which was soaked in chemicals and teargas in quantities heavier than ever in the last few years. It also participated in all the cities in mobilisation.
School pupils have been demonstrating everywhere today Monday, in the centre of the cities and in neighbourhoods, mainly by encircling police stations and dropping books and pencils in a symbilic disobedience move against the repression forces.
A general closure of all grades of education for tomorrow, Tuesday, has been announced by pupils-students and trades unions and a big mobilisation. At 6 o’clock today, Monday, the Greek Social Forum together with left wing organisations and parties organise a radical protest expected massive and disobedient. We opt for disobedience and not for indiscriminate smashing of property, as some antiauthoritarian forces do.
On Wednesday there is a general strike by the General Confederation of Labour, organised independently and before the assassination against the government policies, and the workers are called to take part in it massively, as well as in the rallies of the unions. The rallies will be followed by marches, despite the shameful announcement of the Trades Unions Leadership that they do not sanction marches for the fear of “trouble makers” and damage of property.
The government of austerity measures, of complicity in land development of huge proportions in collaboration with some Holy Mountain monasteries, of selling-off everyghing in the land (from ports and aircompanies to telecommunications and public education) must be overthrown by this huge movement of people’s rage. Greek communities in Europe are carrying out activities of protest outside Greek consular authorities. We consider this movement in Greece to be a part of all European povements, thus we ask the comrades everywhere to find ways to allign their forces with us.

The State is killing. We have to stop them!
The assassination of a 15-year-old today in Exarhia square, demonstrates in the most extreme way the criminal face of the Greek police and the government of Nea Dimokratia. The government is the one that armed the hands of the killer policeman and hold all the
political responsibility of the murder.
For years when the Greek police was left unregulated and uncontrolled for capturing and torturing students, workers and immigrants, when in any demonstration we are faced with the most brutal violence and state authoritarianism when incidents such as "jardiniere" remain unpunished, today murder can only be seen as a premeditated crime, and the guilty are the Greek state governments of N.D and PASOK.

Enough!
If some think we will be afraid to walk on the street, with the risk to get any bullet they are mistaken. Our response to authoritarianism and repression will come through the mass struggles of youth and workers, through our collective resistance to the authoritarian government, in defending and expanding the rights and freedoms of all of us. 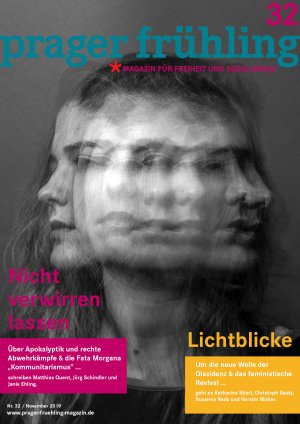 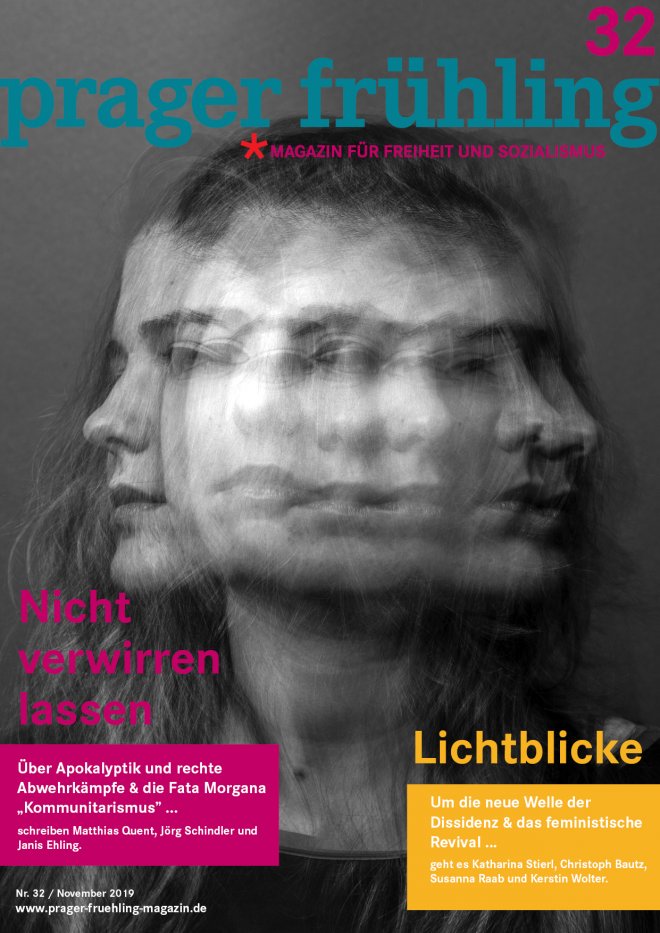 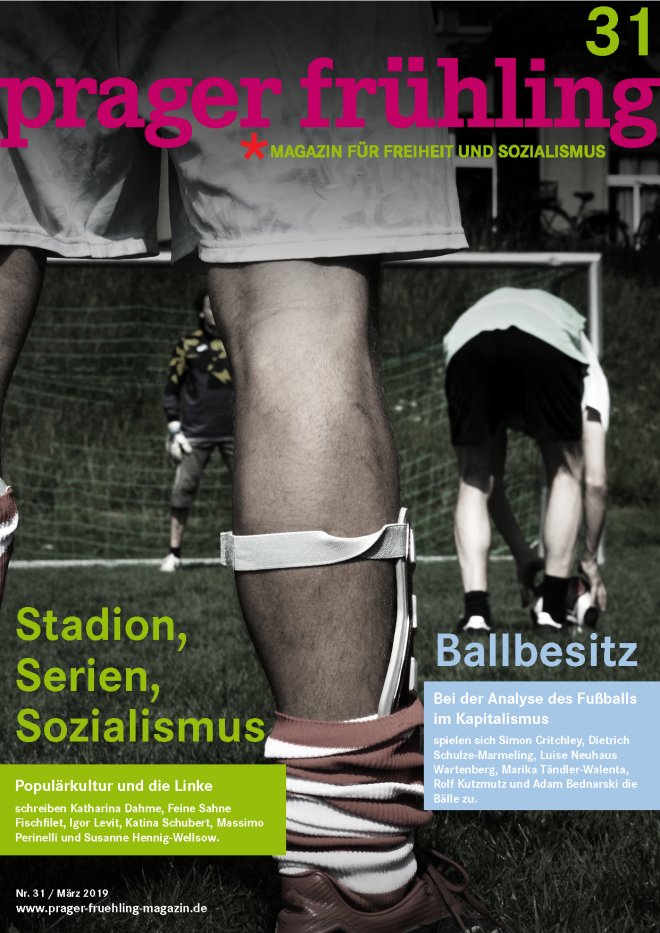 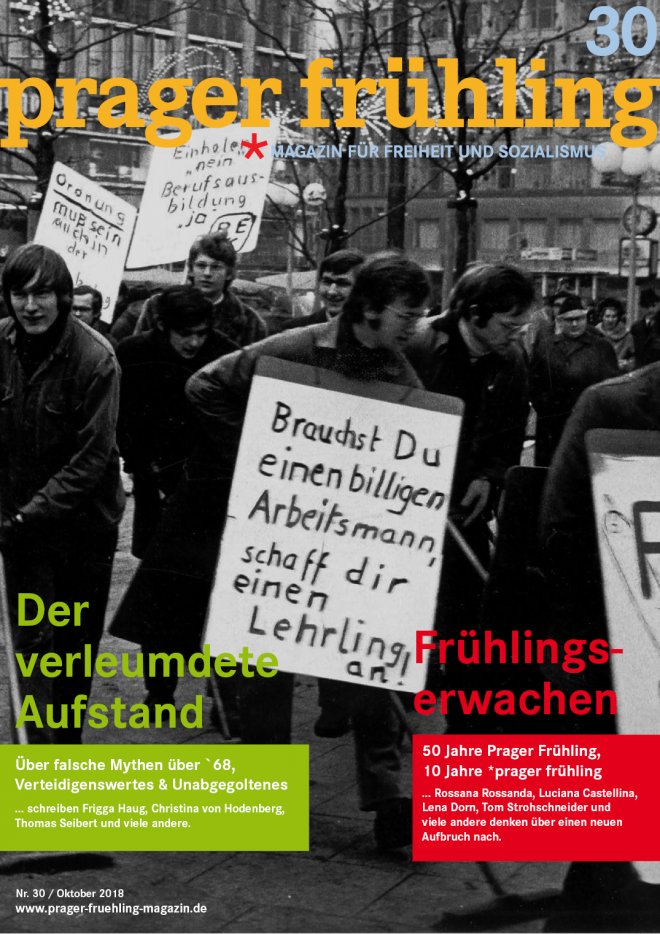 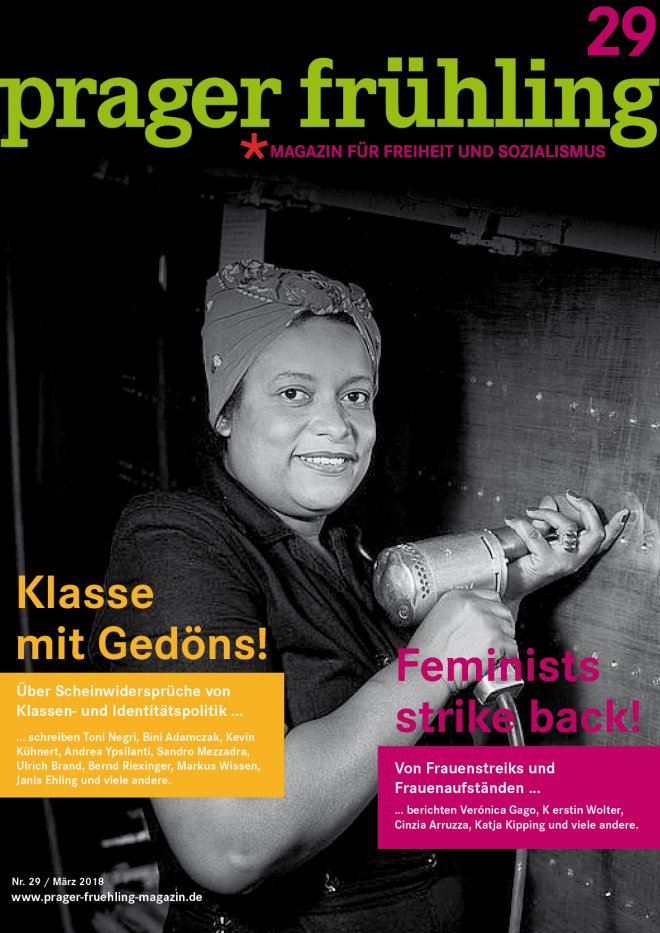 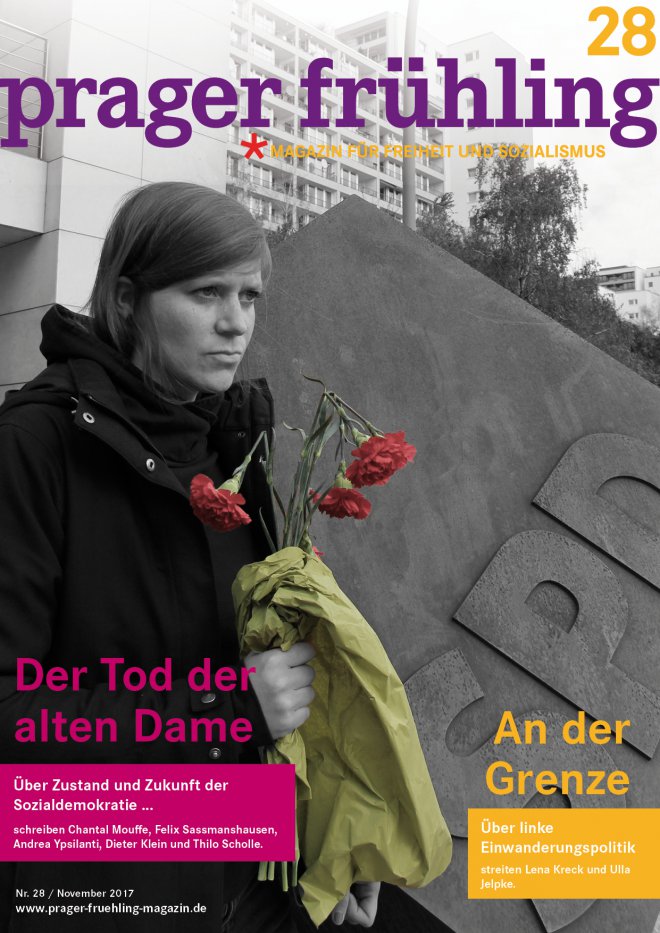 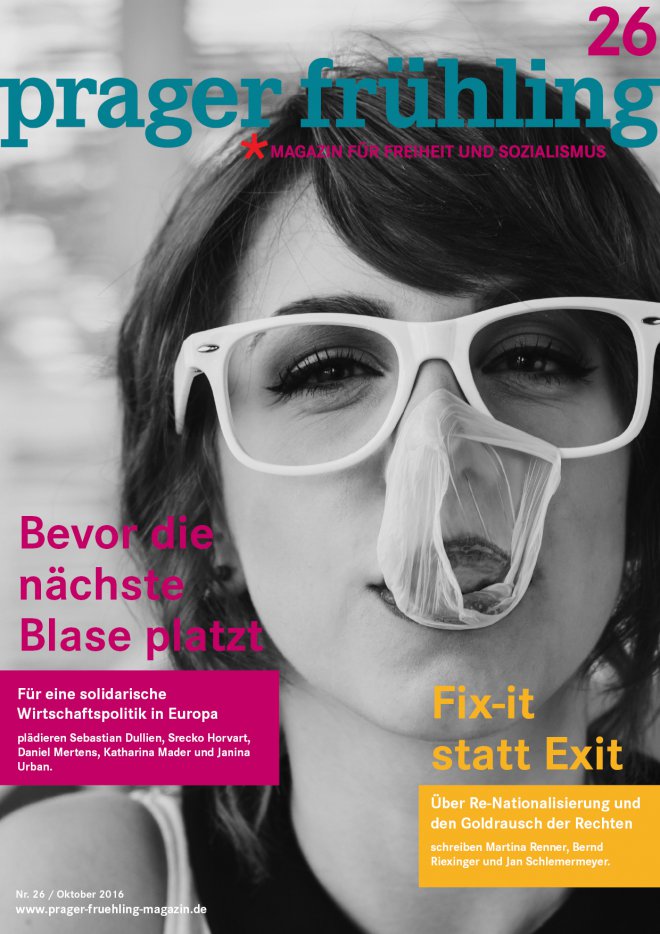 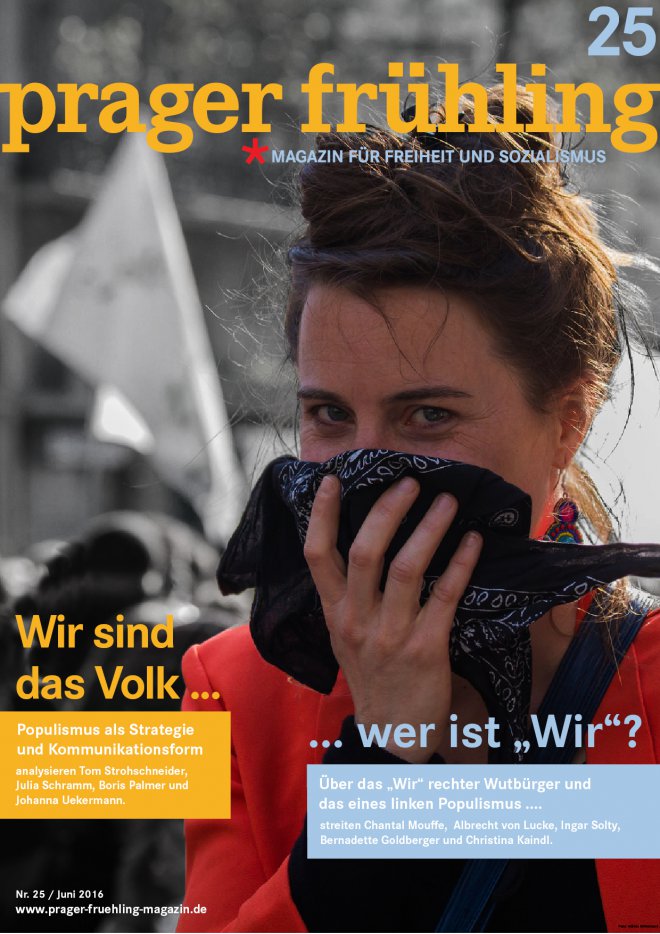 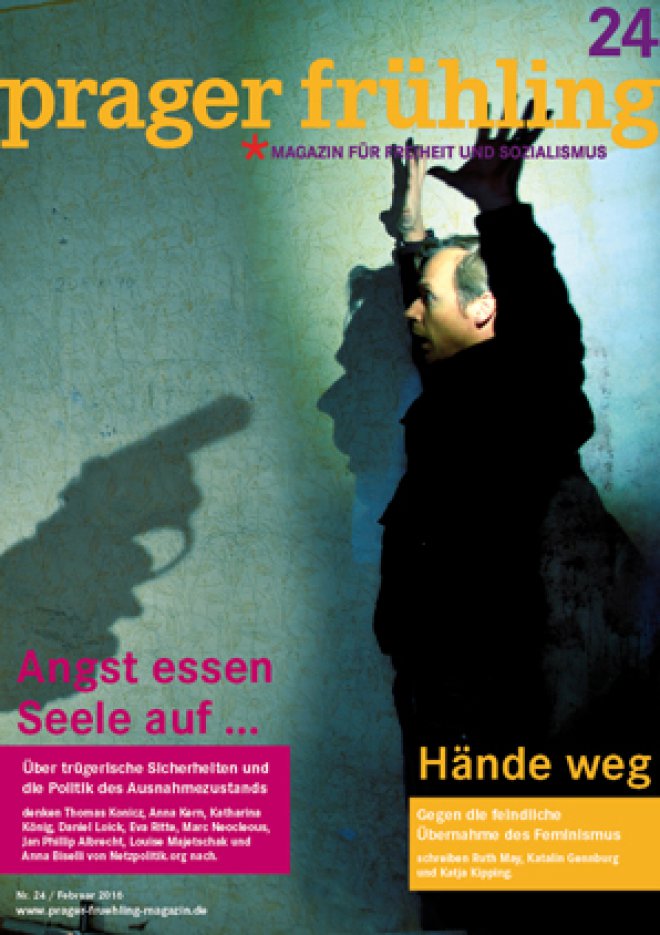 This is a movement 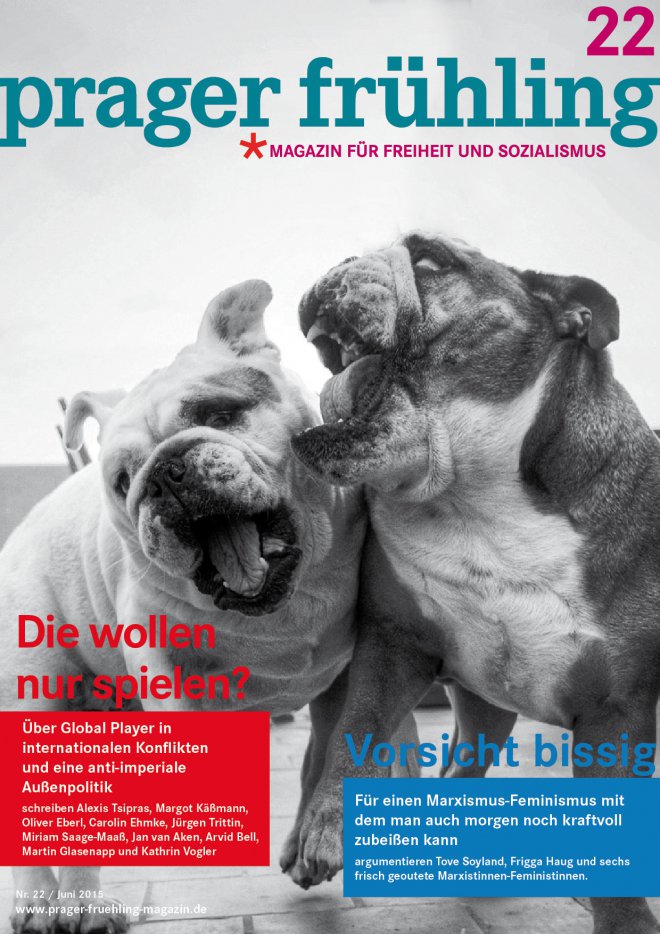 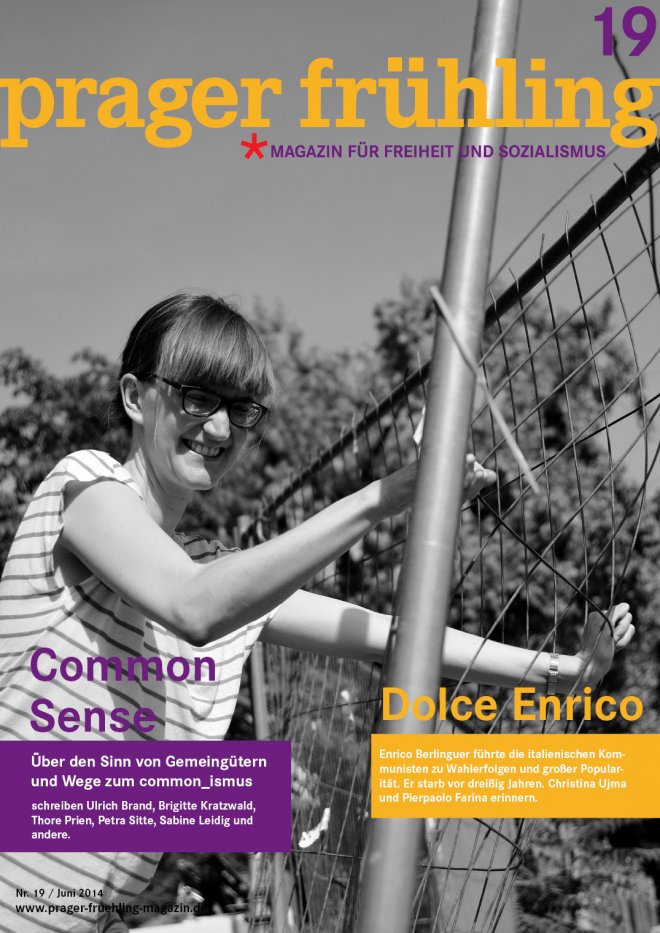 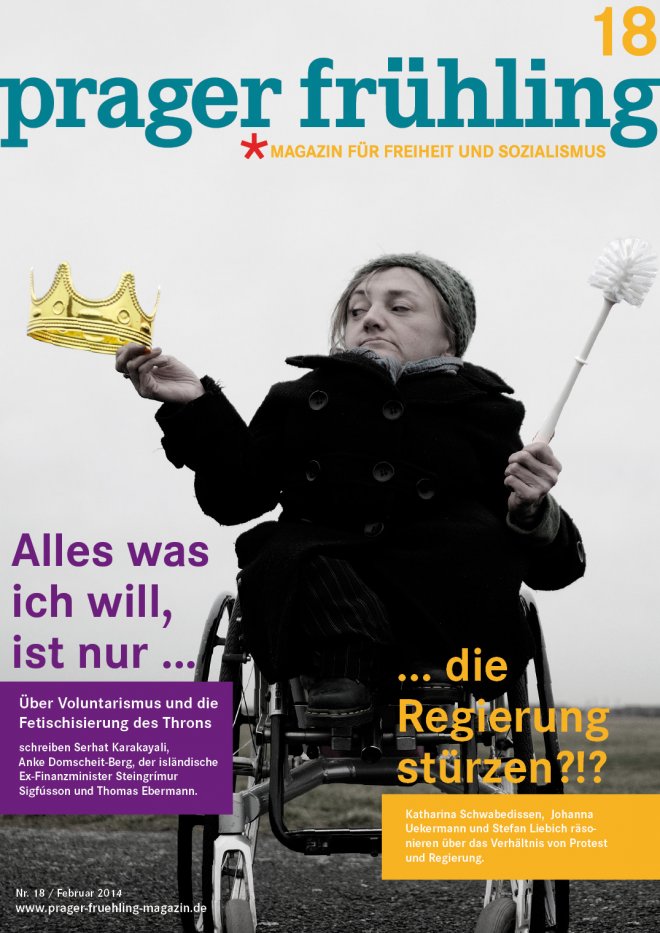 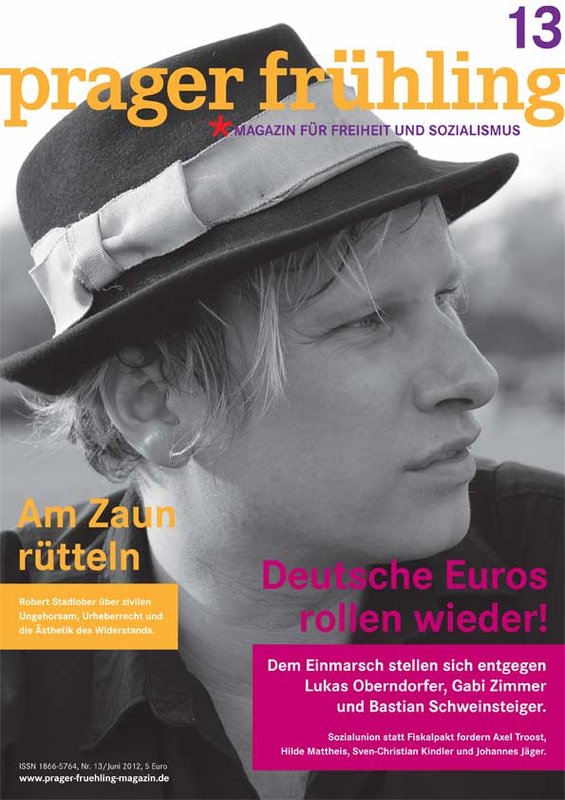 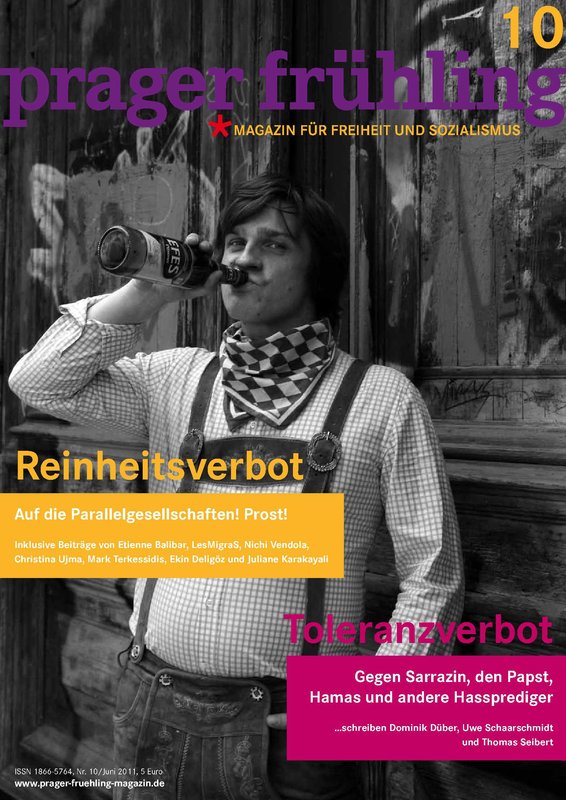 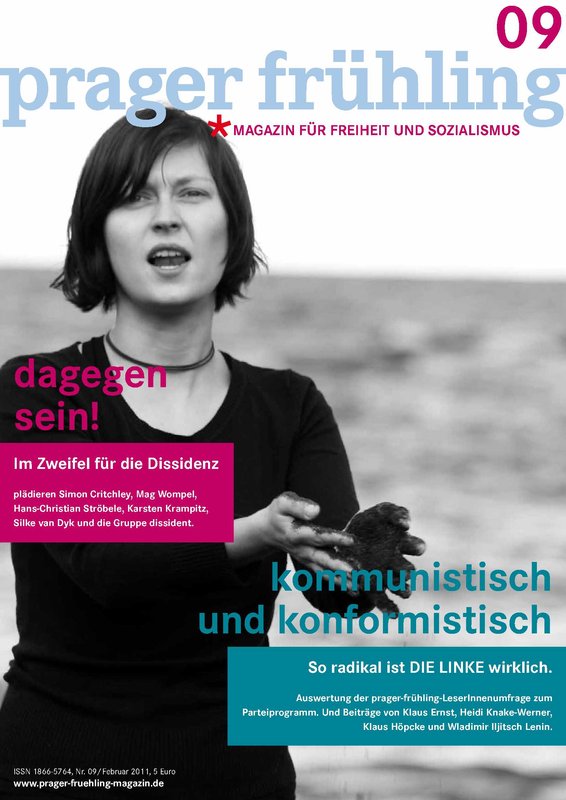 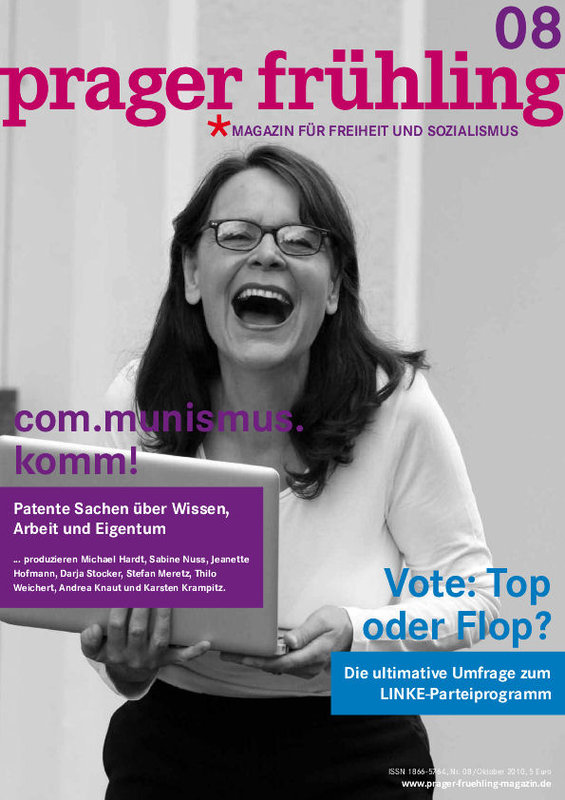 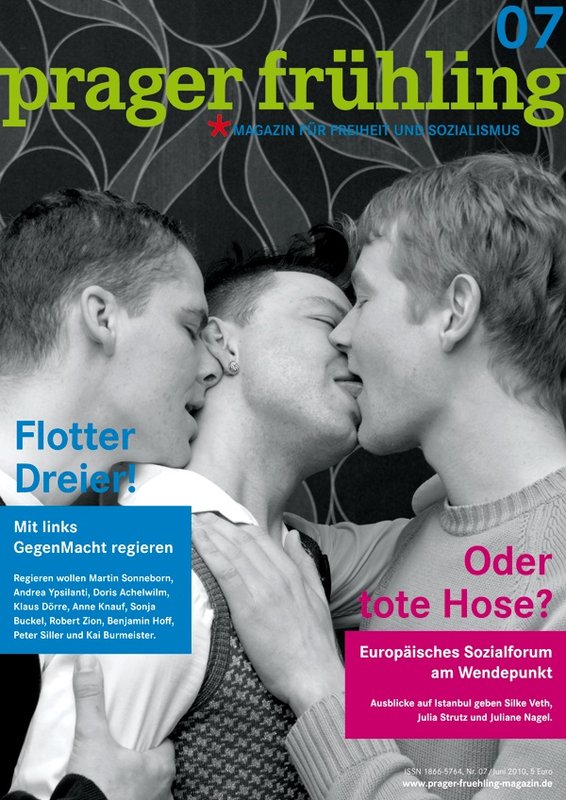 Democracy against the machine 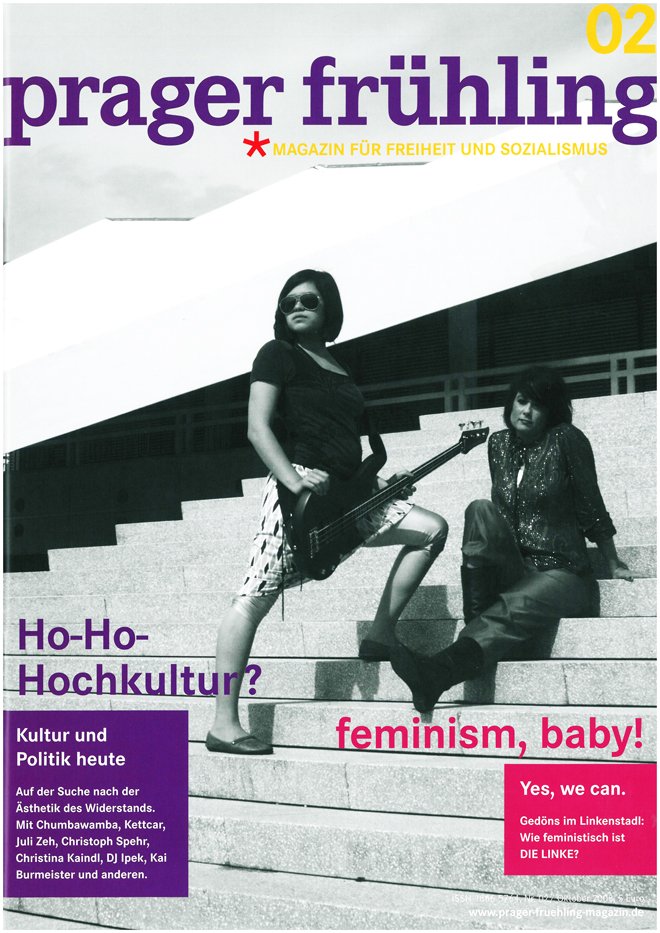 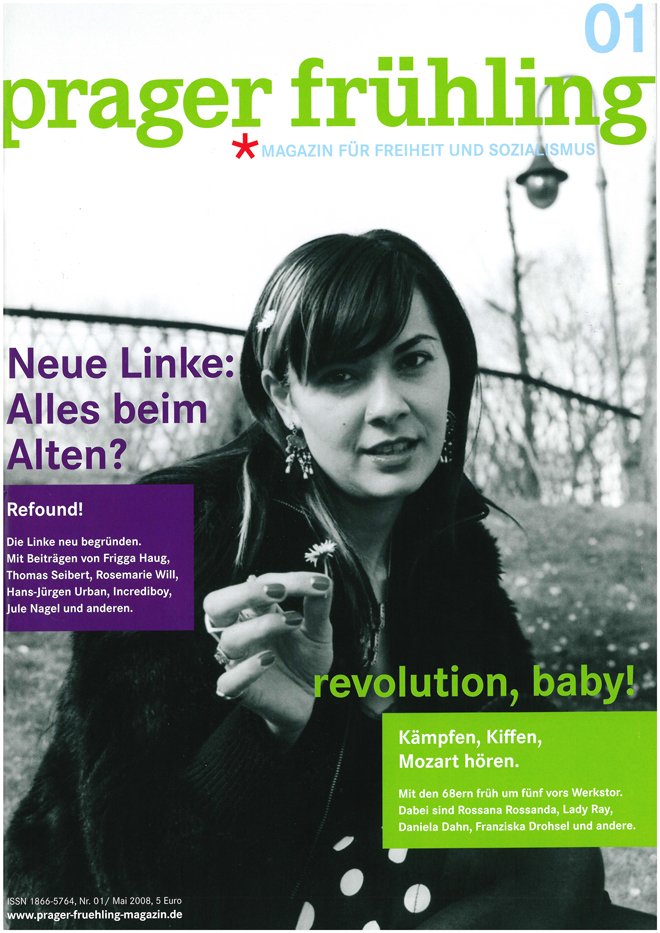